End of the Road for King?

Comment on End of the Road for King? by Portbhoy.

A wee break from topic, ..
A  moving piece  from a very brave and great singerChristy Digman, and the equally good Finbar Furey.. this was shown on Friday evening on RTE’s late show.

End of the Road for King?
John Clark @ 13.23,
But aren’t JD’s tweets great fun?
If I didn’t know better, I would say it makes the ‘Law’ look a right a.se, as learned men on both sides so far skirt around the big elephant dung-heap that the Scottish Football Authorities deposited on the 6th Floor at Hampden.
… Hilarious !!!!! 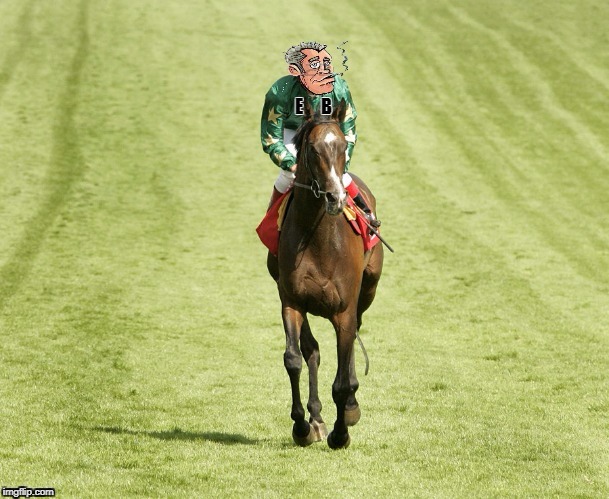 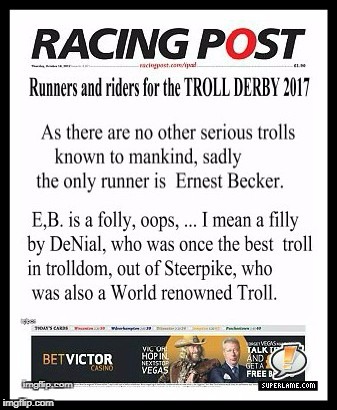