Comment on Launch of SFSA Fans’ Survey by easyJambo.

Darkbeforedawn July 27, 2017 at 12:32
Would a new review on which the outcome resulted in whole scale restructuring of Scottish football, but involved Rangers still retaining the titles, be deemed a success? Were the SPFL and SFA to be purged of their current members, new rules to be put in place to ensure this never happens again, but with no title stripping be accepted?
I am just playing devils advocate because I know many on here say it is not about title stripping. So if a line was drawn under this, but the overhaul of the governing bodies you champion happened, would this be a success and allow Scottish football to move on?
==========================
I would accept it if there was an acknowledgement that the LNS Commission findings were invalidated by the SC Decision, that the whole set up of the Commission, including the terms of reference were flawed from the outset and everyone who had a part in it were sanctioned and barred from holding any office in Scottish football.  that would include Ogilvie, Regan, Doncaster McKenzie et al.

Launch of SFSA Fans’ Survey
Helpumoot August 3, 2017 at 11:56
EasyJambo, any idea who is doing the building work at Tynecastle, who is supplying the steel etc.. ? (I know Daltons did the demolition.) Can’t find anything on line about it.
======================
The main contractor is BSB Structural Ltd.  They have a load of photos of the development on their Facebook page.
https://www.facebook.com/search/top/?q=bsb%20structural

I think that there was a deliberate decision taken to favour local (and Hearts minded) companies when awarding contracts.

The seating sections are made of some lightweight composite material sourced from South Korea and are due to arrive next week.

Launch of SFSA Fans’ Survey
Ballyargus August 2, 2017 at 17:29
Have any of our Hearts loving friends written to Ann Budge expressing their disappoint with her remarks the other day? If they did have any of them received a reply?
=========================
Yes (copied to FOH chairman Stuart Wallace) and not yet. 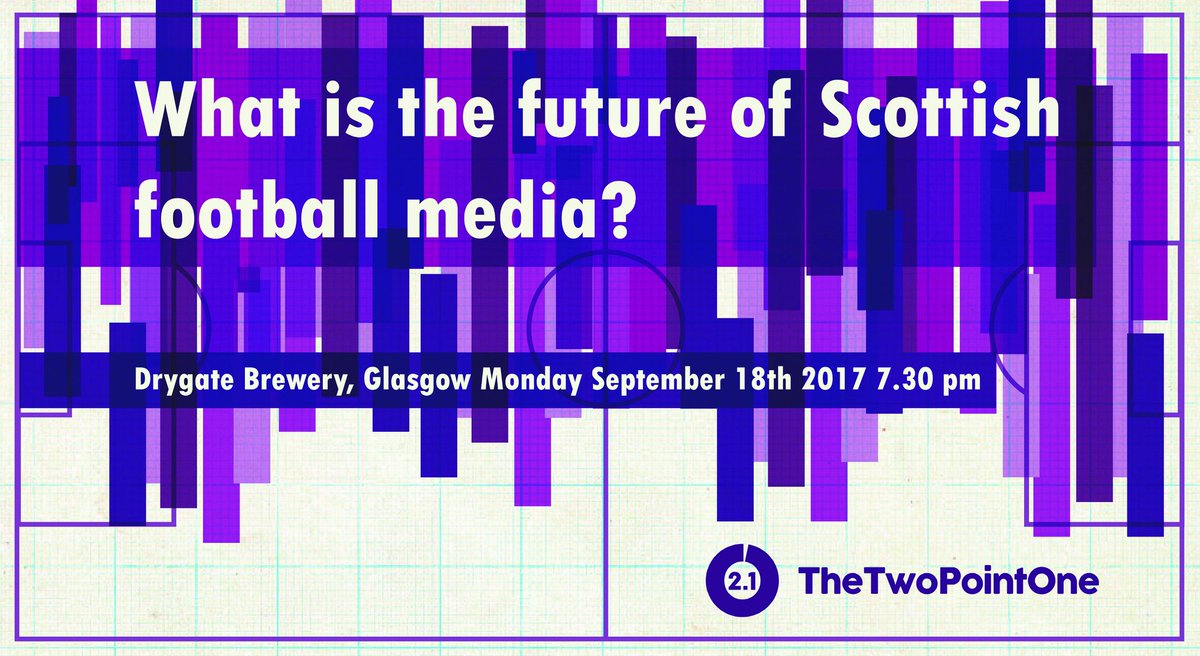